I met Caterina Ligato about 2 years ago. When I stumbled across her centre. I walked in and introduced myself and mentioned how I was under a lot of stress and needed some healing.

During this time I told her that I was going through some bad and stressful days with my son and noticed he had a bad temper and was always moody, angry and some times aggressive. What worried me the most was when he would wake up at a set time every night and you could hear him talking to someone and he would speak in a different language. It didn’t make much sense to me at the time and I let it pass. But one night I was sound asleep when all of a sudden I was awoken by the sounds of shattered glass. When I jumped out of my bed and turned on the light I had noticed that a picture frame had fallen off the hook. The hook was still in its place and I was in disbelief that the frame could have fallen off so easily. There was no way it could have fallen off unless someone had literally lifted it up and off the hook. I was scared and felt something was wrong.

I don’t hear or see anything out of the ordinary but on the other hand my husband does. He may have what you call a sixth sense. He does not communicate with any one from the other side, but he does hear and see things you and I can not. Before we where married he would see visions, moving from one room to the other. On one occasion it was late at night and we heard a very loud bang as though someone had lifted the furniture in our room and drop it. That was the first and only time I heard anything, but after that, he could hear furniture being moved around and dark shadows pass by him. He finally mentioned to me that he was very uncomfortable with what was happening and I became very afraid.

By this stage I knew we could not live like this, the atmosphere at home was becoming very uncomfortable. That’s when I approached Caterina and asked her to come to my home to do a ‘Clearing’. I was shocked to find out how many spirits I had in my home. There where eleven in total and they where not all good spirits. The worse was the one in my living room that was attached to an old antique clock I had purchased at a flea market. It was discovered that it actually resided in a funeral parlor and had a lot of spirits attached to it. There was a woman who could not leave my home and could not find her family until Caterina showed her the way home. The other spirits left with out any hesitation.

Once the house had been cleared all the attention was drawn to my younger son. On the day of the clearing, Caterina had two helpers with her and they sat my son down in his room to try and give him a clearing. When doing so he hesitated and struggled and said he didn’t want too, but I had to be firm with him. He finally sat down and I was asked to leave the room. 10 – 15 minutes later Caterina walked out in disbelief and pulled me aside and said a spirit resided within my son but has now been shown the way home. It wasn’t just any spirit, but a soldier who died and was shot at war. I broke down and cried and that’s when I showed Caterina an old picture frame I had removed from the exact place the frame had been lifted from and thrown to the ground. It was an old antique picture I had found on the side of the road with two soldiers, brothers I would assume. She then immediately pointed out to the man in the picture and said that is the man who haunted your son.

I had previously removed the picture from inside the home and placed it in the garage as my husband said it gave him very bad vibes. I could not part with it, so I then decided to remove it and hope the feeling would pass. It’s strange now when I think about it, but now I know why my son always wanted to play with toy guns, it makes so much sense. I believe that there was a reason I found that frame so that Caterina could set the soldier free and find his way home. I believe in the other side after what I witnessed. I believe that Caterina has lifted all evil and good spirits from my home and showed them the way.

As a collector of antiques I have promised to have Caterina clear them before I bring them into my home. But most of all, I thank her for giving me my son back and piece of mind. 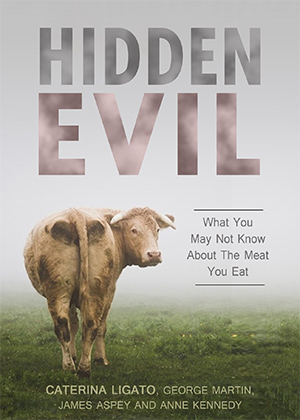 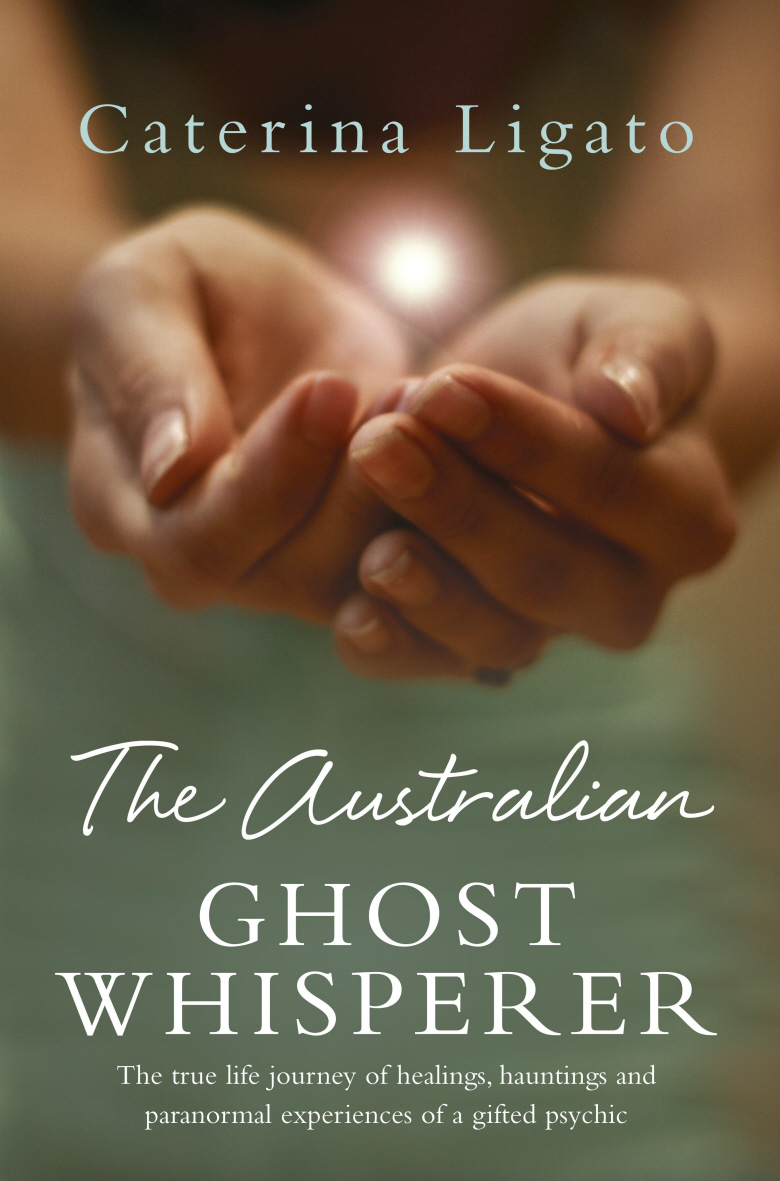